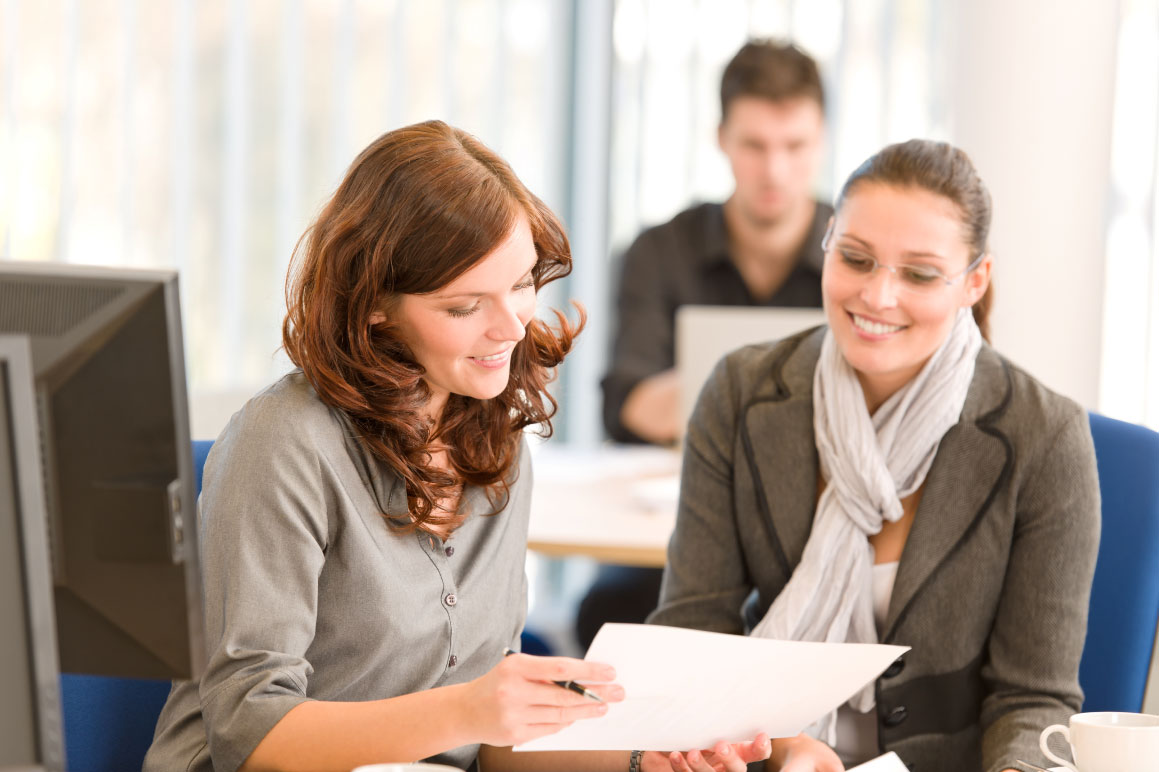 In July 2014, the rules on accelerated payment for tax were changed by HMRC to clamp down on those using tax avoidance schemes.

Financial Saviour provide all clients with expert advice on Advanced Payment Notifications so your assets are never lost through a tax dispute.

Fill out our enquiry form today to ensure a tax dispute rewards you with what you deserve.

How can we help?

Here at Financial Saviour, we have the full expertise to offer a safety net for those involved in tax disputes with HM Revenue and Customs (HMRC). We tailor our approach for each client depending on the circumstances of each individual and business because we understand that every case needs a unique approach.

In this division of our business rescue services, we’ve thoroughly outlined the details surrounding Advanced Payment Notifications; what they are, who is affected by them and how they are affected, and how Financial Saviour work with you when it comes to finding the best solution. We’ve also included our own Jargon Buster to help you understand the more specific terms.

What is Advanced Payment?

Under new HMRC regulations, those involved in tax avoidance schemes now have to pay the disputed amount of tax upfront while the dispute is being resolved. Keeping the disputed amount until waiting for the outcome of a tax tribunal ruling is no more; echoing the rules that apply to the vast majority of other taxpayers.

Advanced, or Accelerated, Payment Notifications are therefore issued to those individuals and businesses who have previously gained a tax advantage through using a tax avoidance scheme. HMRC will issue these notifications stating an amount to pay along with a deadline of payment. Any tax disputes that follow will see the disputed amount held by HMRC and not, as previously, with the taxpayer.

We are experts in financial advice for Accelerated Payment Notice.

Find out more how we can help by filling in our simple newsletter form and receiving monthly advice straight into your inbox.

Your Information will never be shared with any third party.
This site uses cookies More info