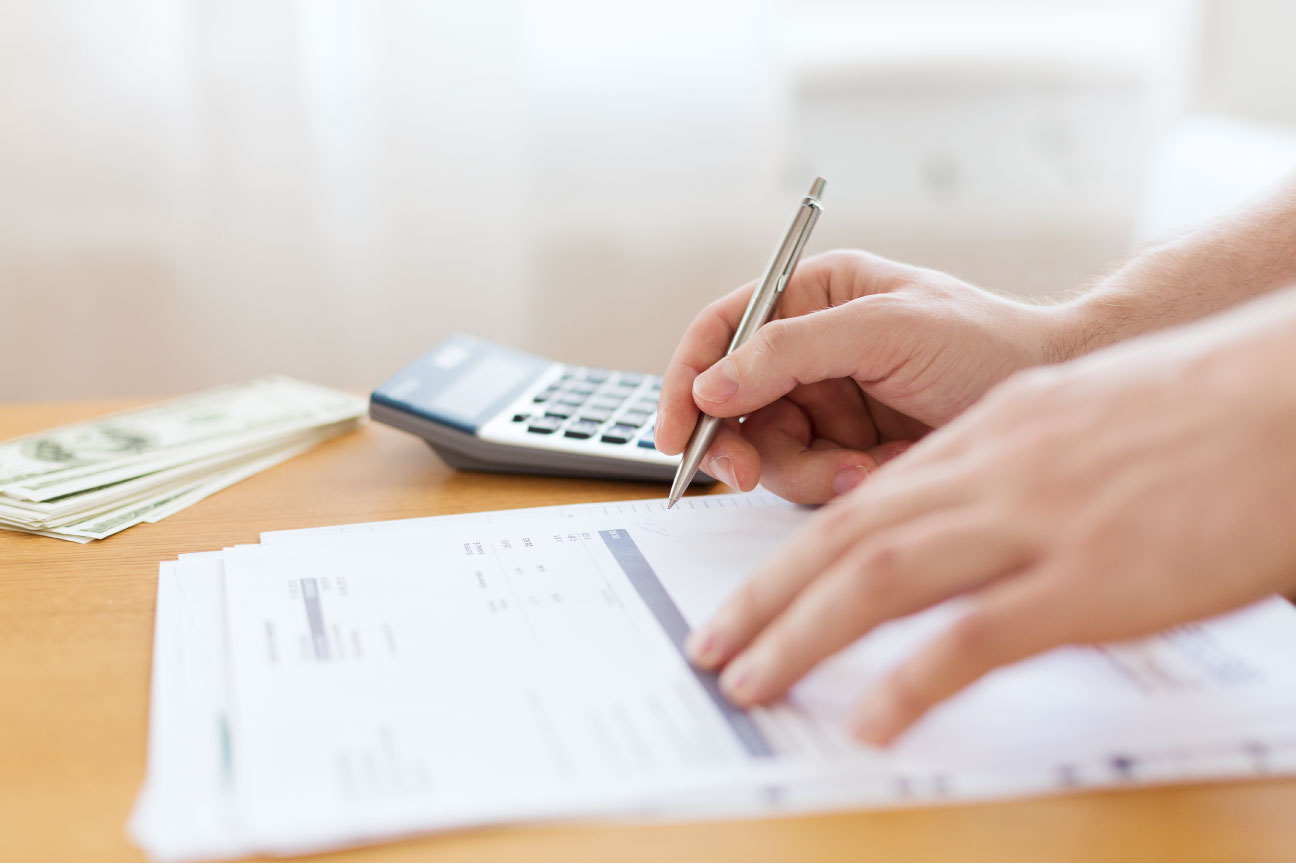 Some key points to remember about Accelerated Payment Notifications (APNs):

When is Advanced Payment Applicable?

Are you an individual or business that has been using a tax avoidance scheme and consequently gained a significant tax advantage as a result of using this scheme? If so, then an Advanced Payment is likely to be applicable to you.

As part of the clampdown on those using private and unsanctioned tax avoidance schemes, HMRC have curated a list of avoidance scheme reference numbers as a starting point for their investigation. They can therefore issue a payment notice to any individual or business found to be associated with one of these schemes through the matching of reference numbers.

It is a legal requirement that HMRC must have opened an enquiry or assessment into a taxpayer’s case before issuing an Advanced Payment Notification (APN) and it is also worth noting that APNs do not affect genuine investment. Many schemes challenged by HMRC are where the claimed tax relief is suspiciously much larger than any actual investment made by the taxpayer.

What is Advanced Payment?

Advanced Payment is essentially a new method designed and implemented by HM Revenue and Customs (HMRC) to remove the cash-flow advantage many individuals and businesses using tax avoidance schemes have over the vast majority of taxpayers who pay their tax upfront.

An accelerated, or advanced, payment is issued to those individuals and businesses by HMRC, instructing them to pay an appropriate amount of tax upfront. Any amount that is subsequently disputed by the taxpayer will then be held by HMRC until the dispute is fully resolved – a complete contrast to the rules pre-July 2014 whereby the taxpayer would keep the disputed amount until the case was resolved.

The Treasury estimates that there are currently 43,000 taxpayers involved in avoidance schemes who are also under dispute with HMRC to receive payment notices. Under old regulations, the taxpayer would often hold onto the disputed tax for many years due to the longevity of disputes requiring the collection of a substantial amount of information from all parties and a possible trial.

Now, however, the taxpayer receives a tax payment notice from HMRC requesting an amount to pay which, if disputed by the taxpayer, results in an enquiry into the case by HMRC. Regardless of the situation, HMRC hold onto the disputed tax until the case is resolved. This is reimbursed as a tax rebate if the taxpayer is successful, but no rebate is provided if they are not.

Those wishing to settle the claim without paying the Accelerated Payment Notification are then given the opportunity to do so with a view towards the case being resolved as quickly as possible.

How can we help?

Here at Financial Saviour, we understand that all circumstances surrounding tax payments and disputes can be a very grey area, especially with the new regulations concerning Advanced Payment Notifications, so our team have done all the hard work to provide you with invaluable advice.

On this page we’ve introduced you to the new world of Accelerated Payment Notifications, who they can be issued to as well as why and how with some key points to bear in mind. It is a lot of information to register and understand, but don’t worry, this is where our expertise comes into practice.

The team at Financial Saviour have years of experience working with business recovery. Tax issues can play a major role in this so you can be sure that there are no circumstances unfamiliar to us as we strive to successfully resolve your tax dispute with HMRC.

We are experts in financial advice for Accelerated Payment Notice.

Find out more how we can help by filling in our simple newsletter form and receiving monthly advice straight into your inbox.

Your Information will never be shared with any third party.
This site uses cookies More info