Tax evasion, Tax avoidance, what is the difference? 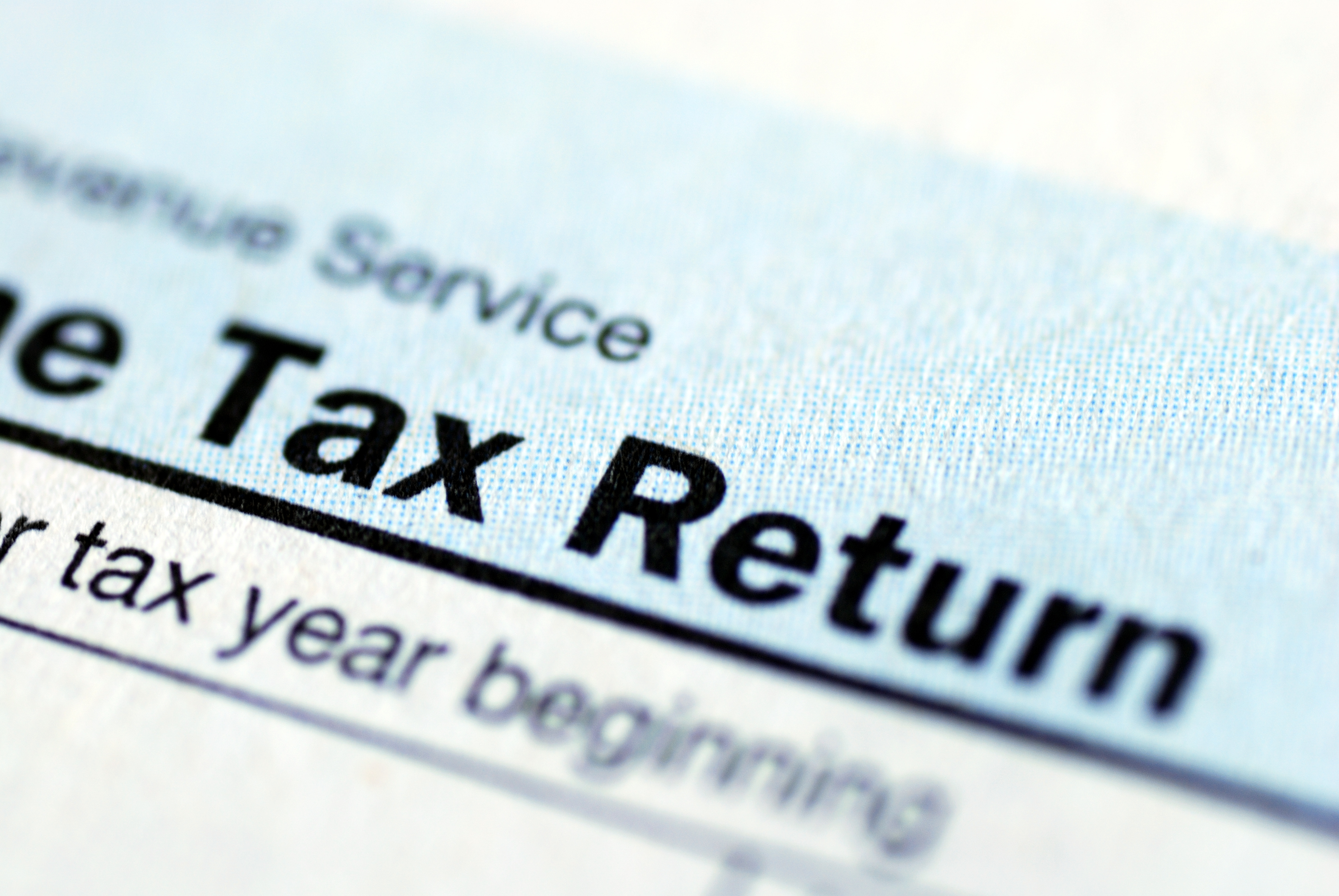 You will probably have heard a lot of people talking about Tax evasion and tax avoidance, but what is the difference between the two?
Well its very important we understand the difference because failing to could have seriously severe consequences. Recently I have had a lot of enquiries from people asking me this very questions so we decided to put together a short post to help explain and make sure everyone is clear.

Basically the difference between the two is that tax avoidance is legally exploiting the tax system to reduce tax liabilities by means not intended by parliament. This in its more common forms can be seen everyday throughout the business world from the independent businesses starting out to the big corporations. Tax deductions, changing business structure, offshore accounts. Its only recently we have seen football managers, celebrities and some of the biggest companies in the world performing standard practice tax avoidance methods. The most important part to remember when dealing with Tax Avoidance is that it is not illegal.

The big difference between tax avoidance and tax evasions is that tax evasion is 100% illegal, getting these two mixed up could land you in serious hot water with HMRC. It is exactly how it sounds, purposely evading to pay your taxes and in even simpler terms, not paying your taxes. Tax evasion is usually done through misrepresenting or concealing the truth to the tax authorities. The most common form of this is a dishonest tax report, which can be easily spotted by a trained professional.  We often find that in business tax avoidance can occur within income taxes, employment taxes, sales and excise taxes and other state and local taxes.

Now we are clear on the difference between Tax avoidance and Tax evasion its important that you don’t mix up the two practices and always ensure you are handling your finances safely and legally.

Back to News
This site uses cookies More info